What is ATOZ Token?

ATOZ Token is the native currency of the Race Kingdom universe which can act as an independent store of value, as well. ATOZ Token is particularly designed for in-game transactions and you can use it to pay for in-game items and products or get discounts on your local trades.

The Race Kingdom aims to provide you with innovative ways to interact with both the gaming and blockchain elements. We have considered factors such as the economic volatility of the blockchain and traditional financial ecosystems to keep the game as attractive as possible.

Here’s a brief overview of our tokenomics:

And it’s just the beginning of a joyful and prosperous journey. We will keep on building, adjusting, and updating to ensure that you will enjoy Race Kingdom as a game and new source of income alike. 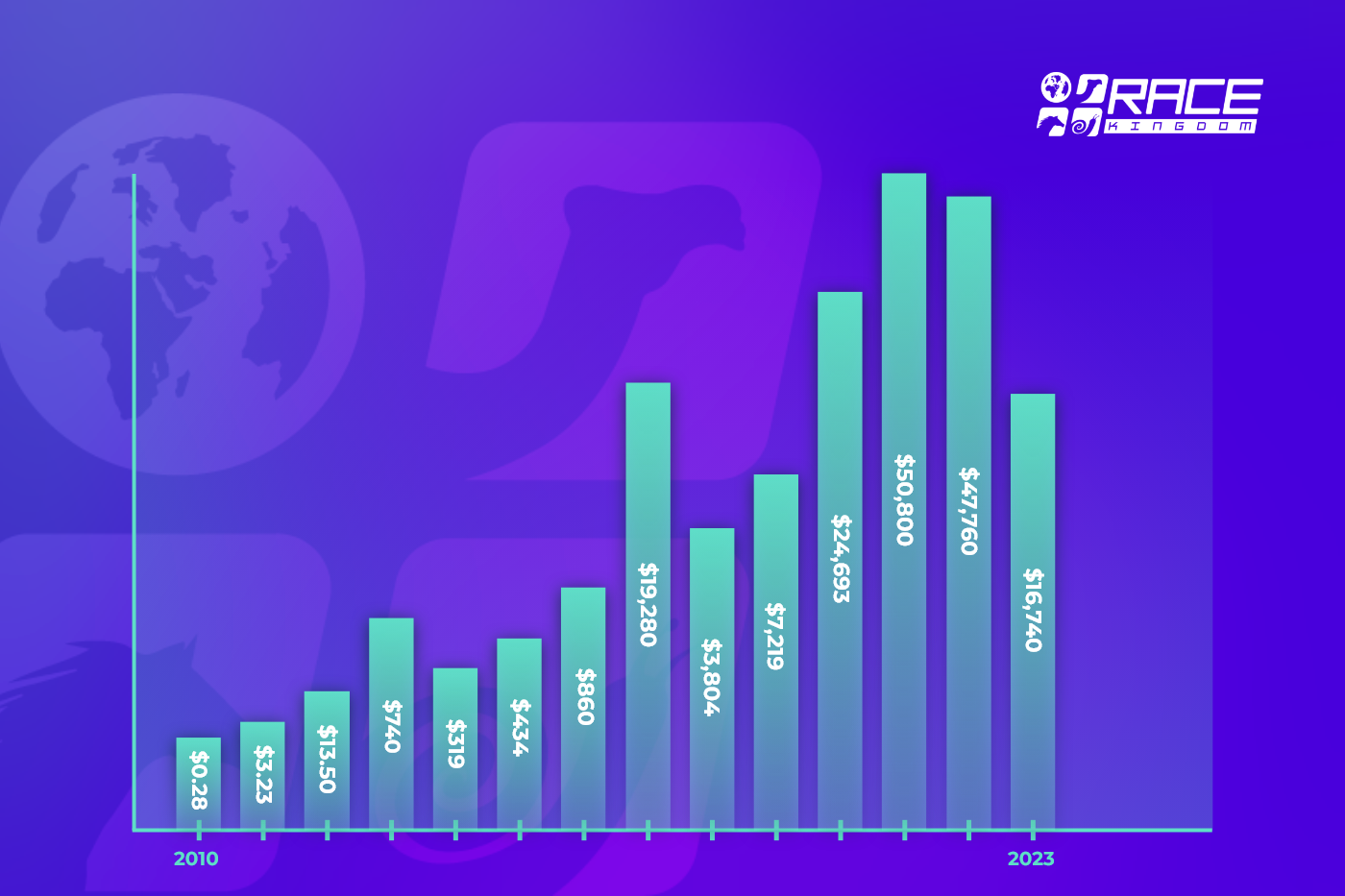 $ATOZ staking is live on DIFX